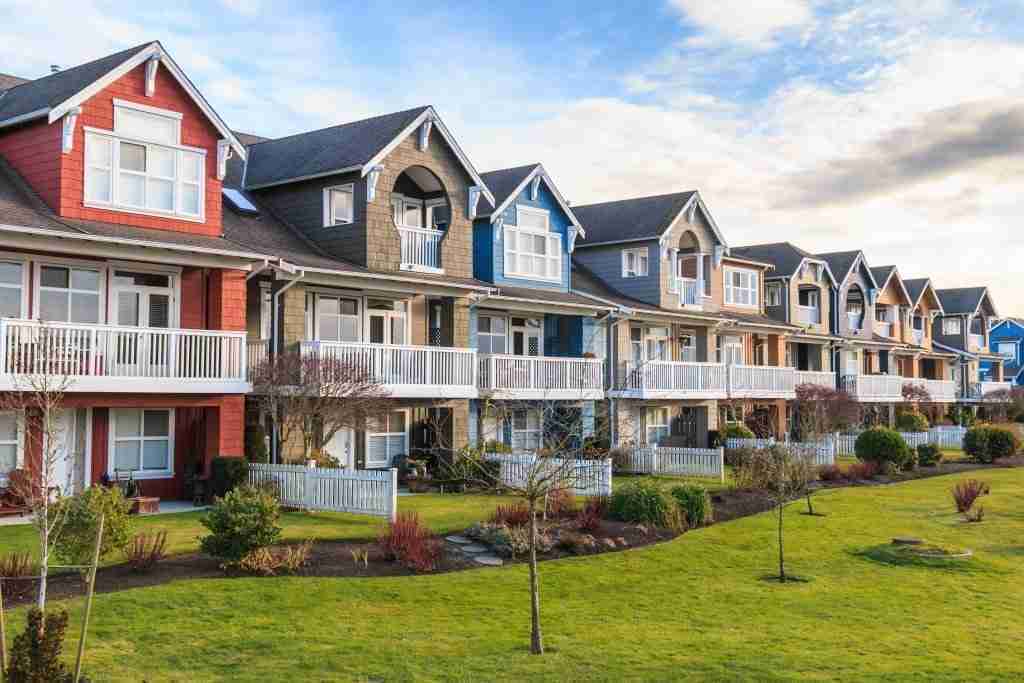 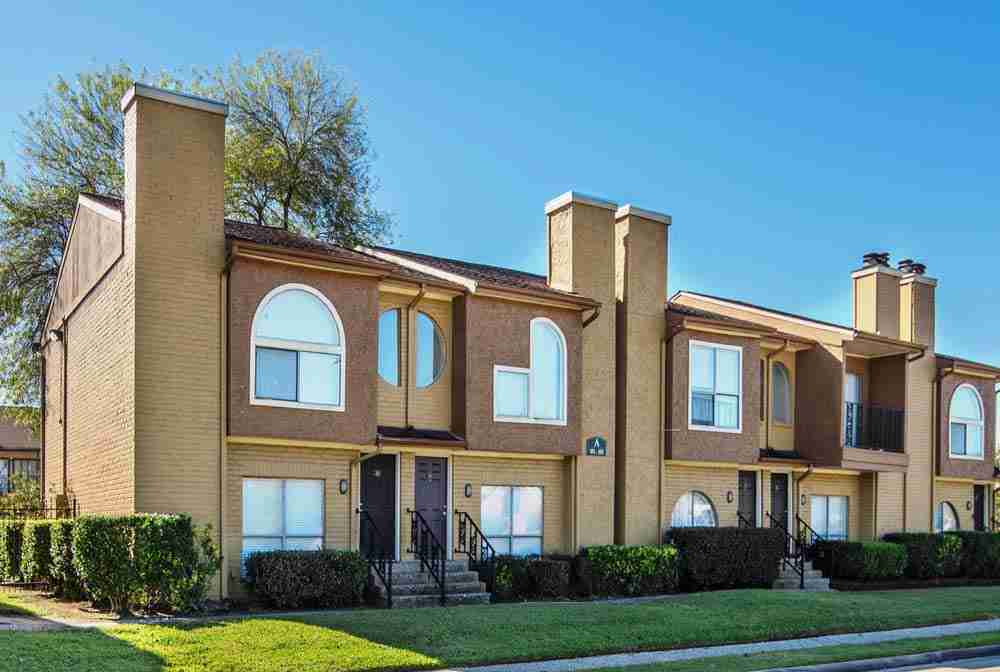 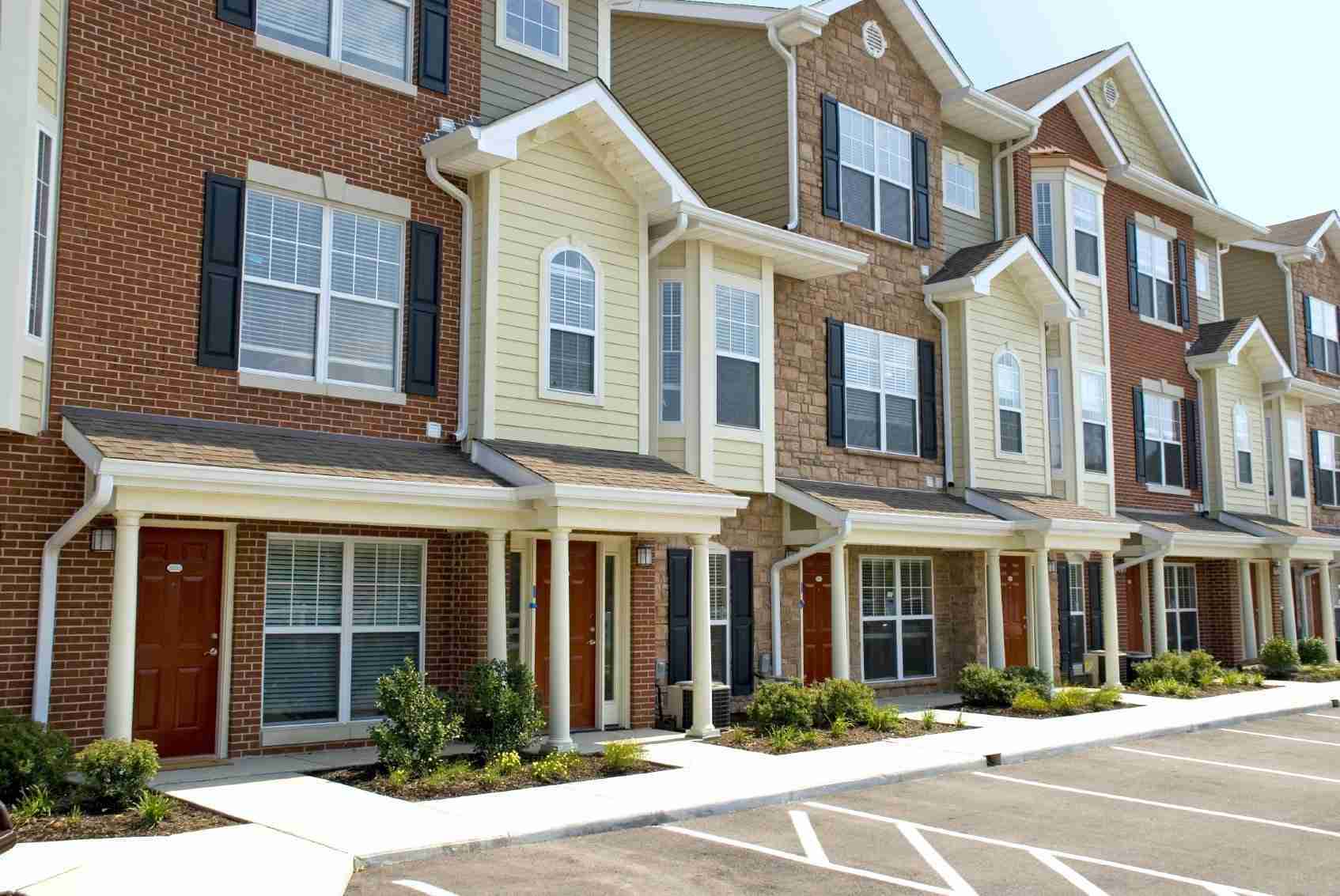 The main difference between townhouses and the rest of the multi-unit buildings listed is ownership. A townhouse is not a rental, instead the occupant owns the living space. However that is not all, they also own the portion of the yard, both front and back, that is designated to their house— if there is any. A mortgage for a townhouse operates the same way that a mortgage for a home would, the rights to change things are virtually the same unless it interferes with the adjoining neighbor or neighbors or if an agreement or regulation is in place. Townhomes are single homes and are priced as a single home. 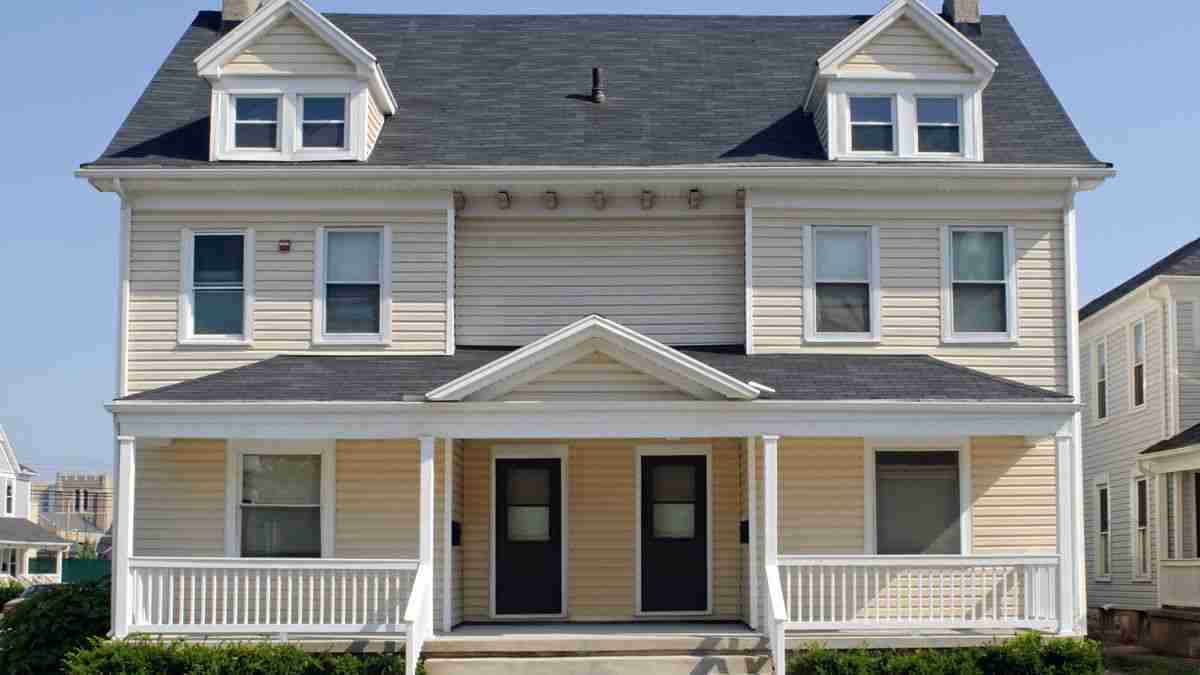 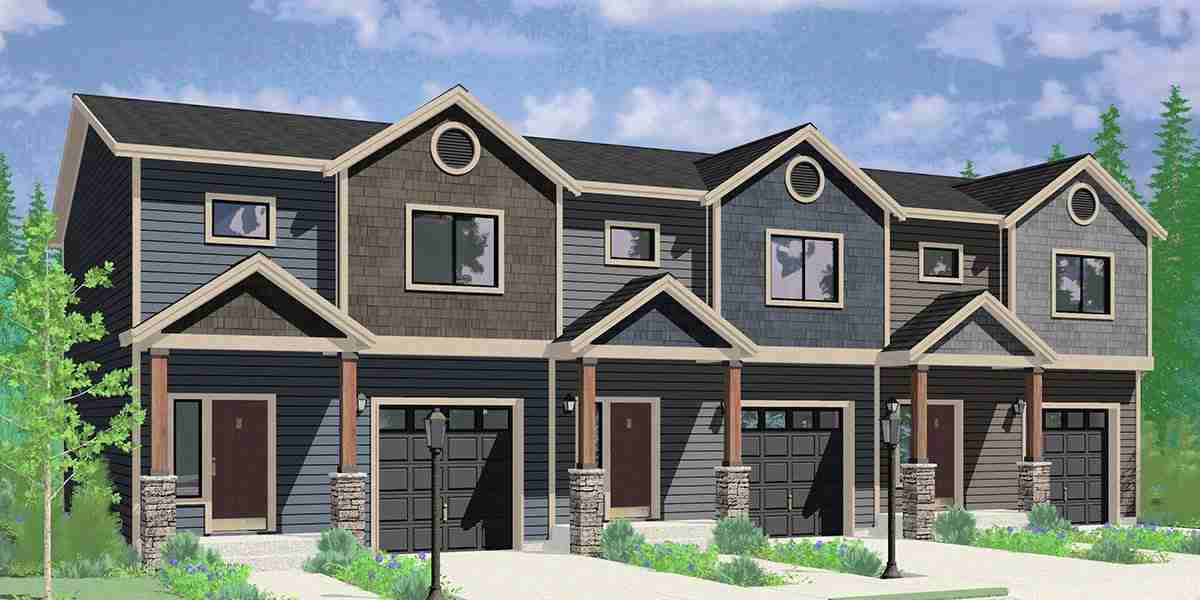 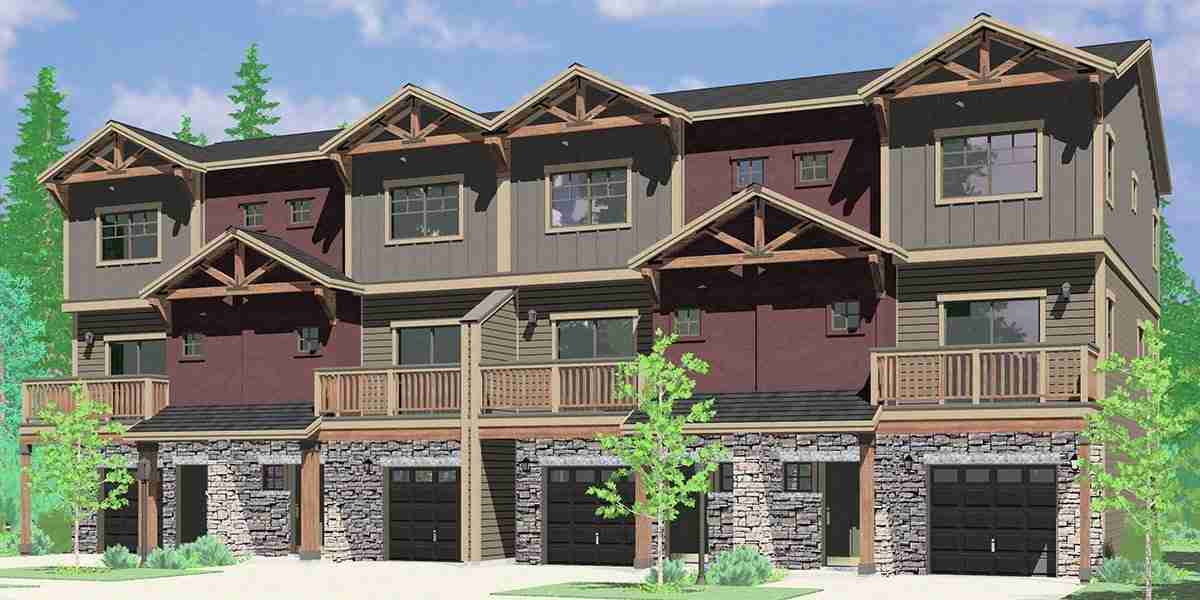